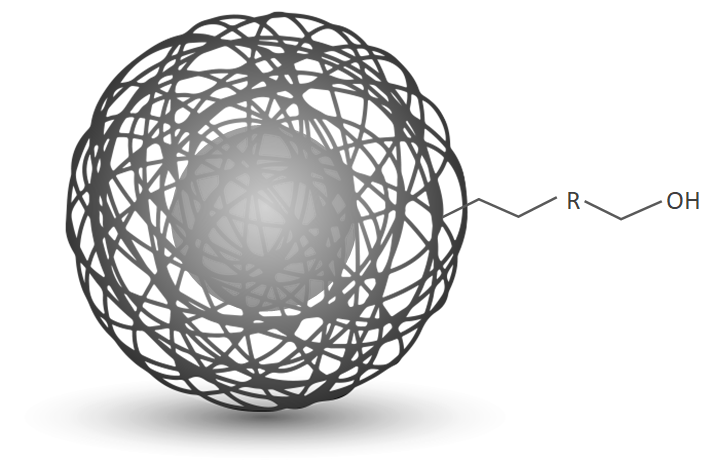 Suitable as a nucleus for on-bead protein precipitation

Several publications have used our MagReSyn® beads as a nucleus for on bead precipitation, for clean-up of protein samples prior to digestion for mass-spectrometry. The ferromagnetic core ensures fast and efficient magnetic separation for the transfer of beads, particularly suitable for robotic automation of workflows on magnetic bead handling stations.

Although a variety of chemically functional beads have been used for this application, we would recommend MagReSyn® Hydroxyl to reduce potential carry over of contaminants, and better release of peptides after on-bead digestion for MS analysis.

TERMS AND CONDITIONS
Products supplied by ReSyn Biosciences (Pty) Ltd are for research purposes only. ReSyn products are not to be used for diagnostic, therapeutic or commercial means any use resulting in monetary gain, including, but not limited to, incorporation in a kit, repackaging and re-formulation. Please enquire about sub-licenses for commercial use.